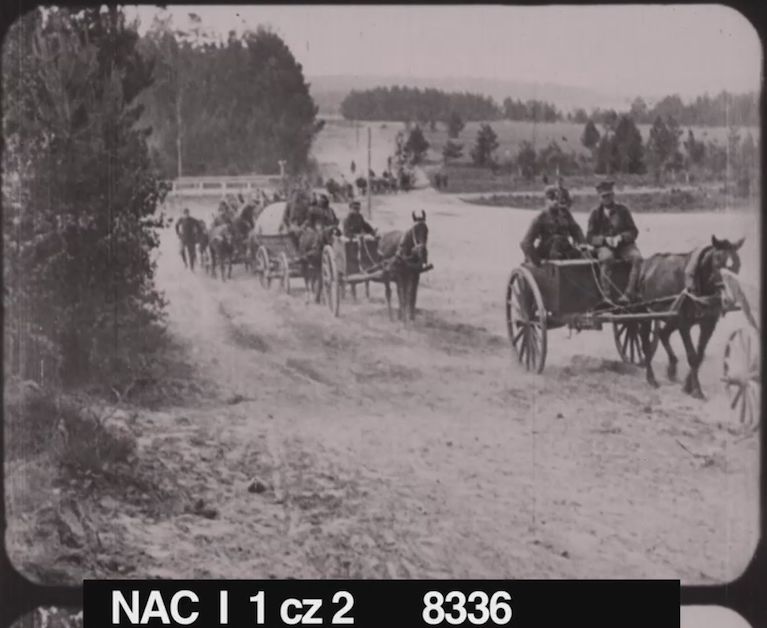 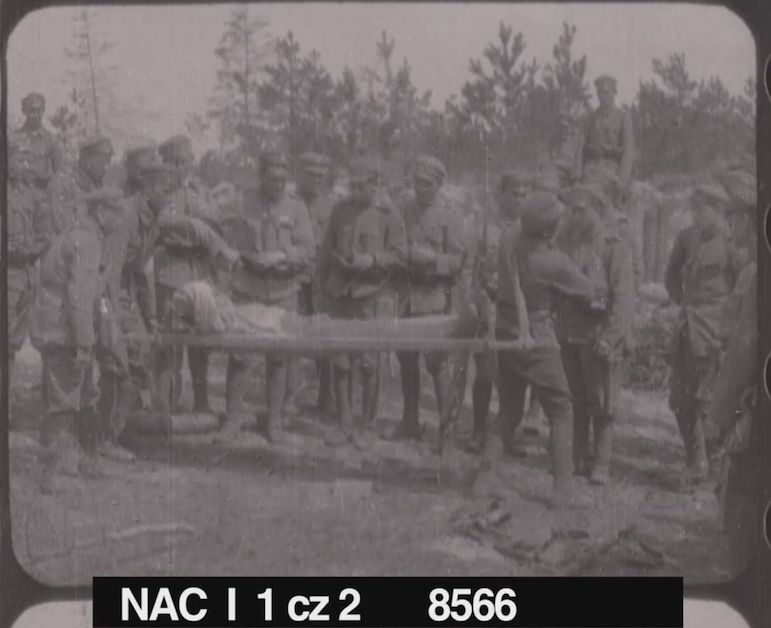 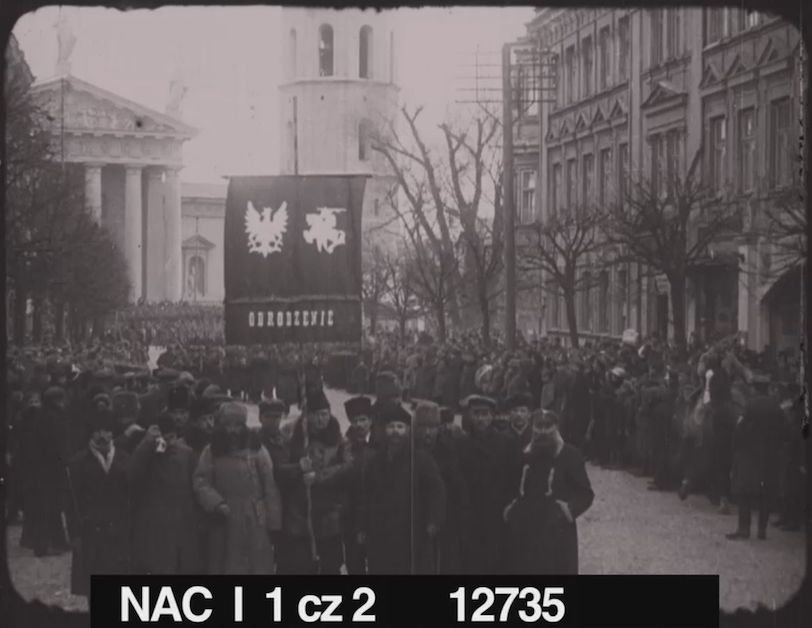 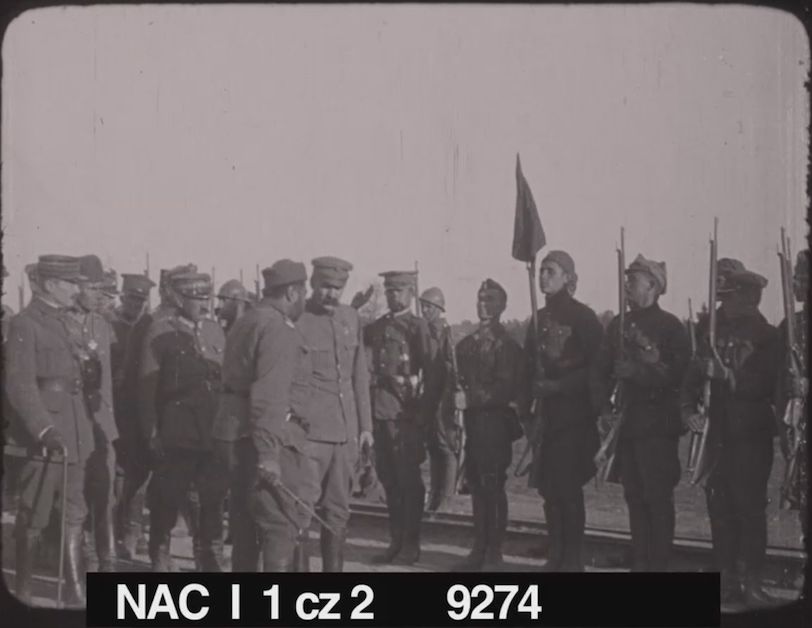 A picture of reborn Poland

The film Polonia Restituta presents events that contributed to regaining independence by Poland and to shaping its borders after the period of partitions. It was produced at the initiative of Józef Błeszyński in 1928, on the 10th anniversary of regaining independence. It was an important work in terms of propaganda as it showed the efforts of Poles fighting for the rebirth of their state. The film was screened in Poland as well as in the United States (directed at Polonia). In its letter of 4 April 1928, the Ministry of Religious Confessions and Public Enlightenment encouraged school children to watch it.

This silent film presents original materials from 1917–1921 (including those of the Central Film Office) and later reconstructions. Polonia Restituta shows, among others, the German occupation of Warsaw, the fight against Ukrainians for Eastern Galicia, the liberation of Vilnius, the Polish-Soviet war, the Polish-Ukrainian alliance and the conquest of Kiev, the Polish counteroffensive in August and September 1920 and the signing of the Treaty of Riga. The film features, among others, Józef Piłsudski, Prime Minister Leopold Skulski, General Edward Rydz-Śmigły, General Lucjan Żeligowski and Józef Beck. A large part of the film is devoted to the Polish Army. Viewers can see its equipment, weapons, and means of transport. Other scenes show celebrations, the architecture of cities and villages, and war damage.

Due to the fact that the film was damaged and large parts of it were missing, until now it has been seen only in fragments and in black and white. The collections of the National Film Archive of the Audiovisual Institute and the National Digital Archive contain incomplete monochrome copies from the late 1920s, with a total length of over 1,000 meters. The combination of the preserved fragments from both archives will allow for the restoring of about 30% of the film’s original length. Restoration works on original dyed tapes from the late 1920s will enable the presentation of the work keeping its original colour design. The restored film will be interesting research and educational material for all those who are interested in the First World War and the interwar period. It is a reminder of the times when independent Poland was born.