The Municipal Charter of the City of Krakow 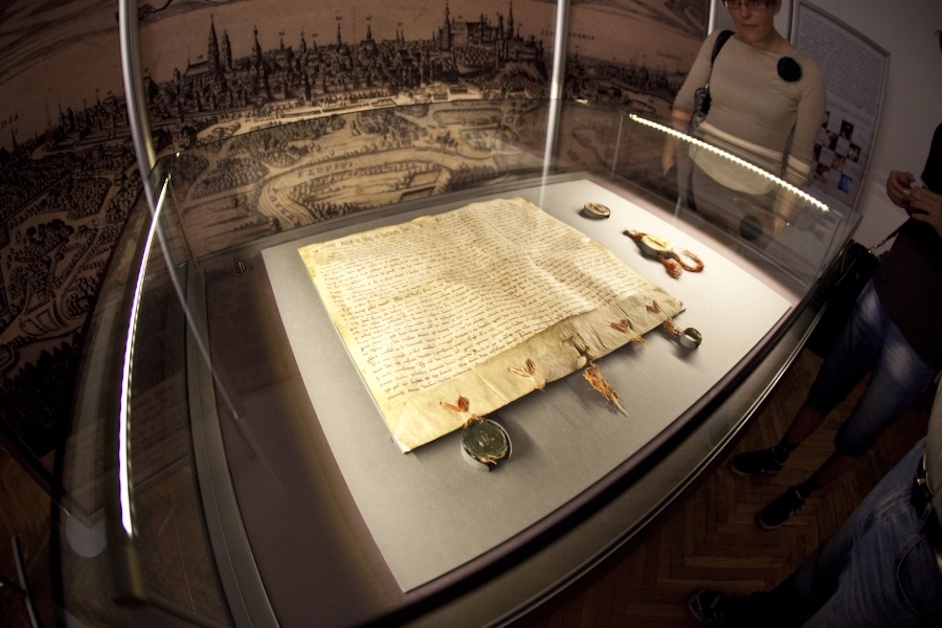 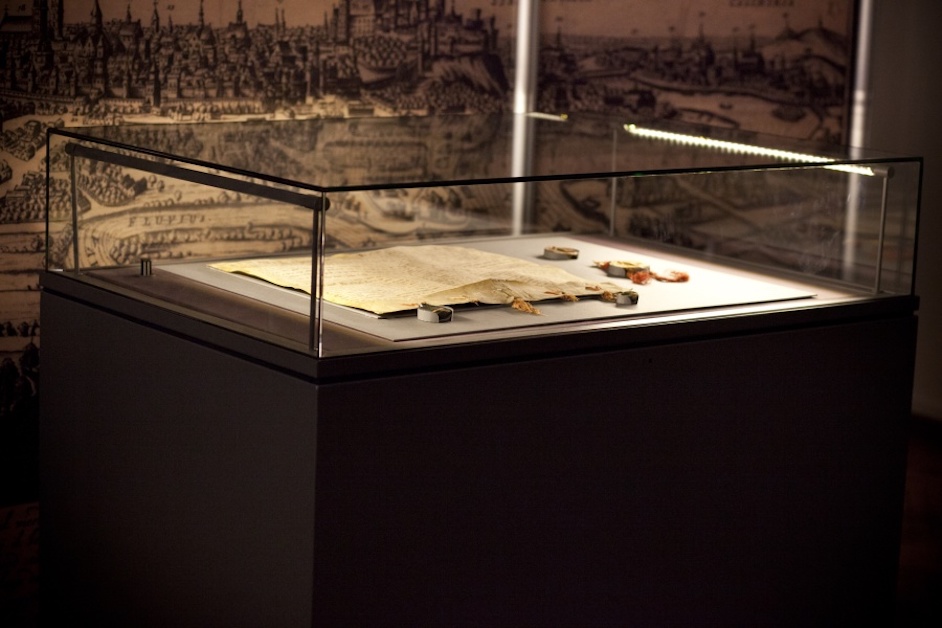 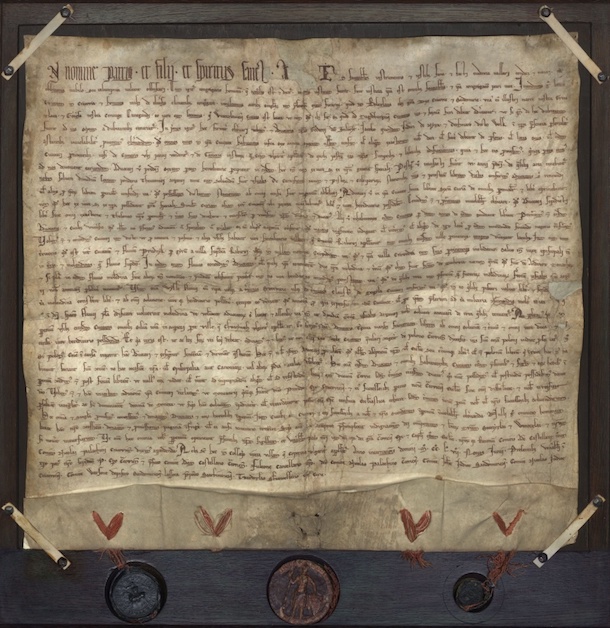 Dated 5th June 1257, the Municipal Charter of the City of Krakow is one of the oldest and most valuable documents in the holdings of the National Archives in Krakow. The document was issued by Bolesław V the Chaste, Duke of Krakow and Sandomierz, son of Leszek I the White and the last representative of the Małopolska line of the Piast dynasty. On the strength of the charter, Krakow was founded as a municipality with Magdeburg rights, following the model adopted for Wrocław. The city also obtained the status of an autonomous gmina miejska, or urban municipality, headed by an hereditary wójt, together with a magisterial court selected from the townspeople. The charter made provision for a Municipal Council, which was to be led by a mayor chosen from amongst its members. The authorities were not only to administer the city, but also to perform a judiciary role. In addition, the document lists the numerous privileges and conferments received by the wójt and the entire urban municipality alike. It also introduced a new urban and architectural layout. It was then that the plans for the rebuilding of the Main Market Square and the wide streets leading off from it were drawn up. The largest of its kind in the cities of the Middle Ages, it exists to this day. Thanks to the adoption of the Magdeburg Law, Krakow entered the Central European system of city rights, ensuring it both of a status which was largely autonomous and of a presence in a community which was not so much international as supranational.

The document was preserved in the municipal treasury in the town hall. In 1804, most of the archival materials were transferred to the municipal archives. However, they were rehoused there without the municipal charter, which remained in the city’s registry. Together with a number of other valuable documents, it made its way to the central archive of the Senate of the Free City of Krakow. Those records were taken over by the city’s municipal authorities in 1854. On 12th March 1944, in the face of a Soviet offensive, twelve crates of documents were evacuated to Tyniec Abbey. One of those crates held the municipal charter. This unique historical item is currently held in the National Archive in Krakow.