The Chronicle of Gallus Anonymus. The Zamojski Codex 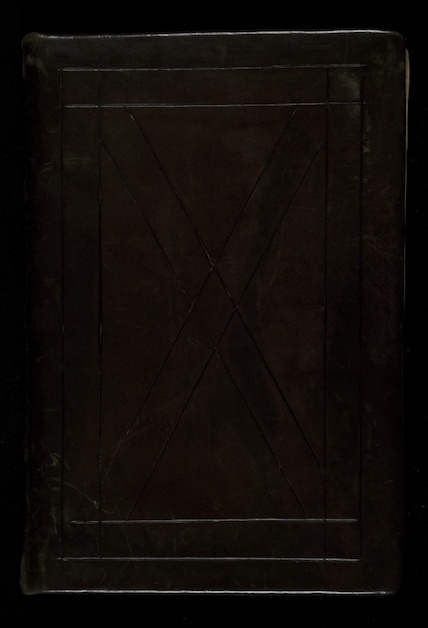 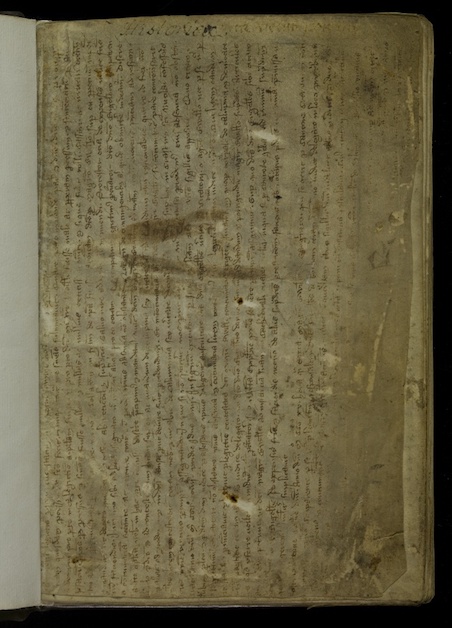 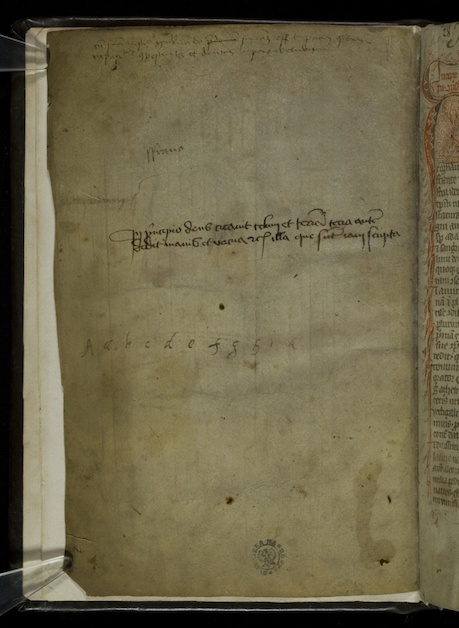 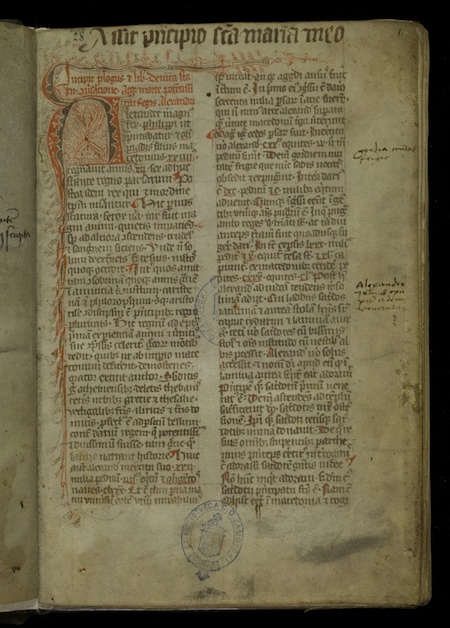 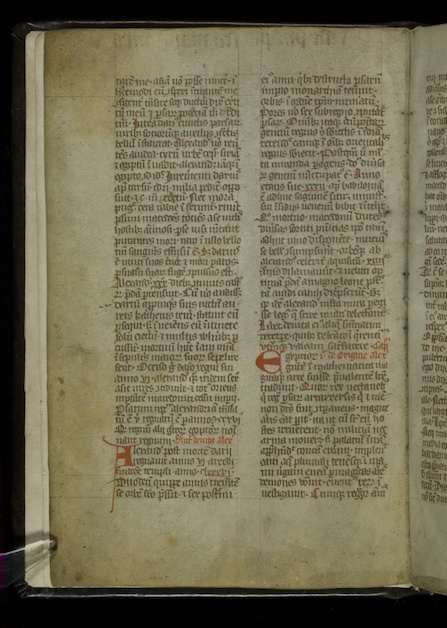 Known as The Chronicle of Gallus Anonymus, the Gesta principum Polonorum (Deeds of the Princes of Poland), a source of unique importance to the history of mediaeval Poland, this, the oldest extant Polish chronicle, was created at the court of Prince Bolesław III the Wrymouth around 1112 to 1116. It is the work an anonymous writer brought to the court from abroad. The Chronicle consists of chronologically ordered, historical narratives which set out the history of the reigns and deeds of successive Polish rulers of the Piast dynasty. It presents a panorama of Polish political history from the time of the legendary, ninth-century Prince Popiel, right up to the year 1114, concentrating on a description of the life and deeds of Bolesław III the Wrymouth. The Chronicle of Gallus Anonymous is highly valued not only as a primary historical source containing information on the origins of the Polish state, but also in literary terms, on account of its cogent composition and form, having been written in rhyming prose, with the addition of rhythmic, metric verses.

The Chronicle presented here was preserved in the form of an entry into the Zamojski Codex manuscript, which was most probably created in Krakow in the late fourteenth century. Further texts were subsequently attached and inserted until 1427, while the last notation dates from 1515. The codex was held in the possession of the Laski family from 1425, or even, perhaps, from the fourteenth century. Prior to 1675, it belonged to the Zamojski Academy Library. In 1784, along with the entire library, it became a part of the collections held in the Library of the Zamojski Estate. It was transferred to the National Library in 1946, deposited in perpetuity with the rest of the Estate Library by the last heir, Jan Zamojski.