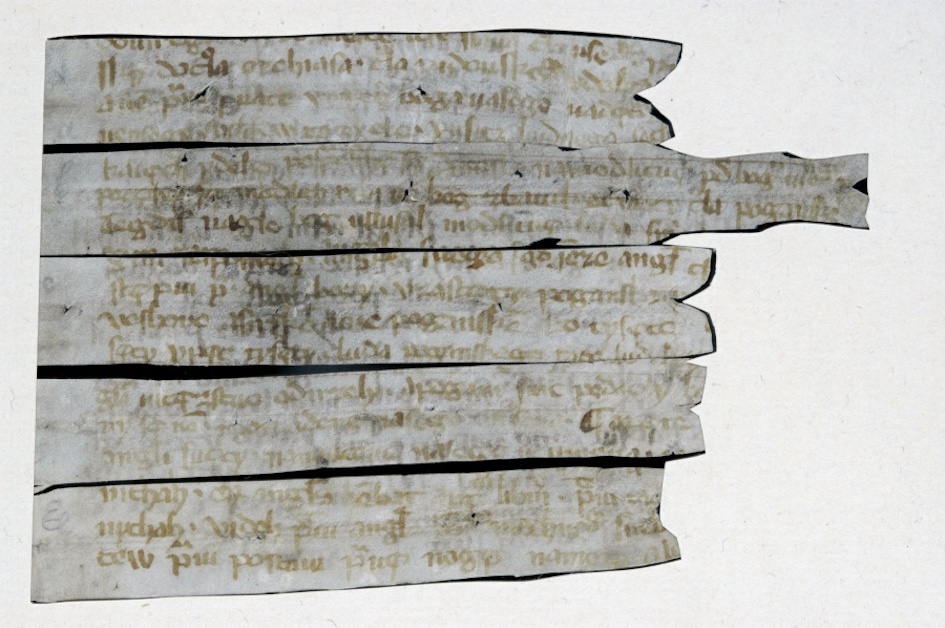 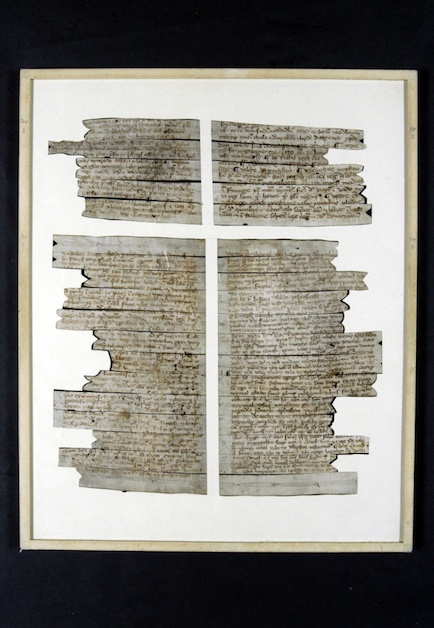 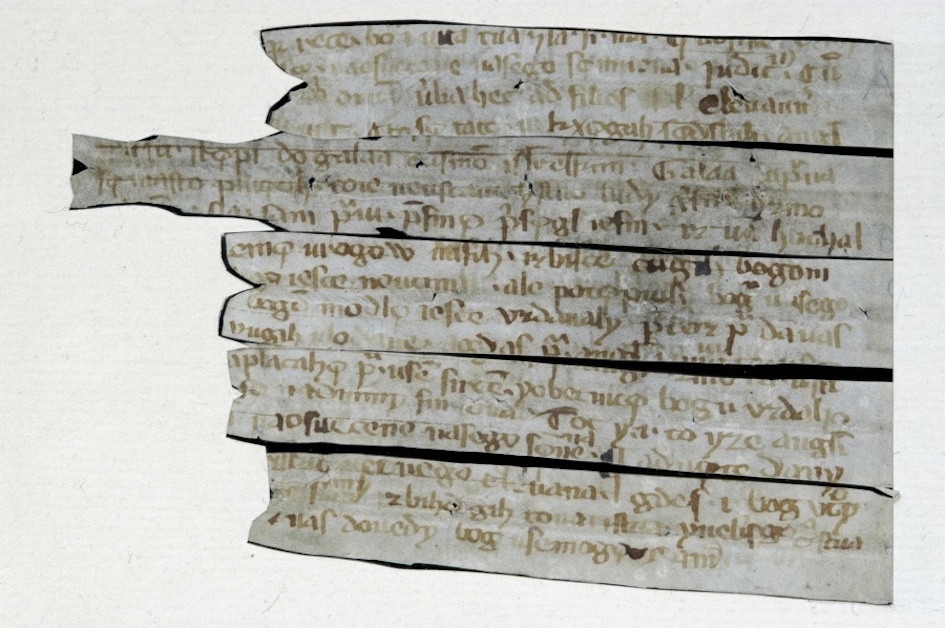 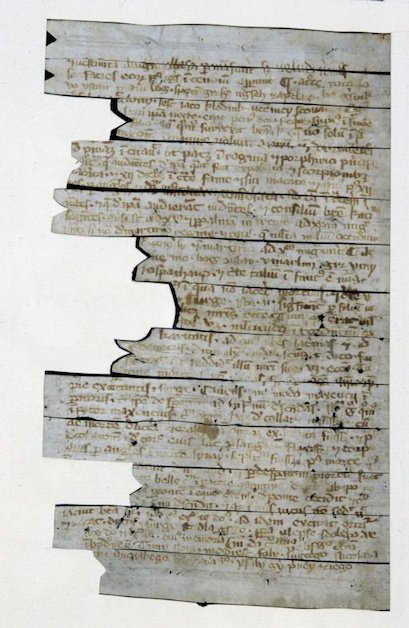 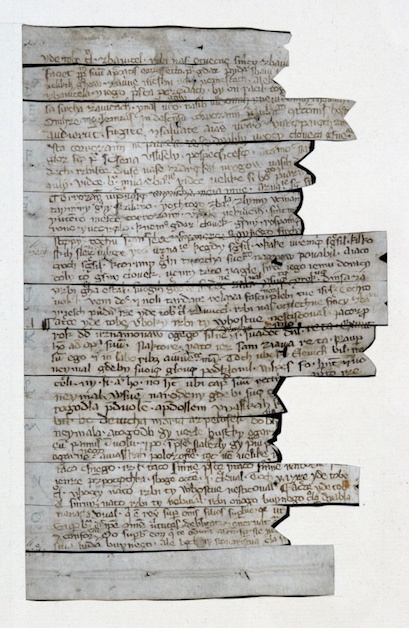 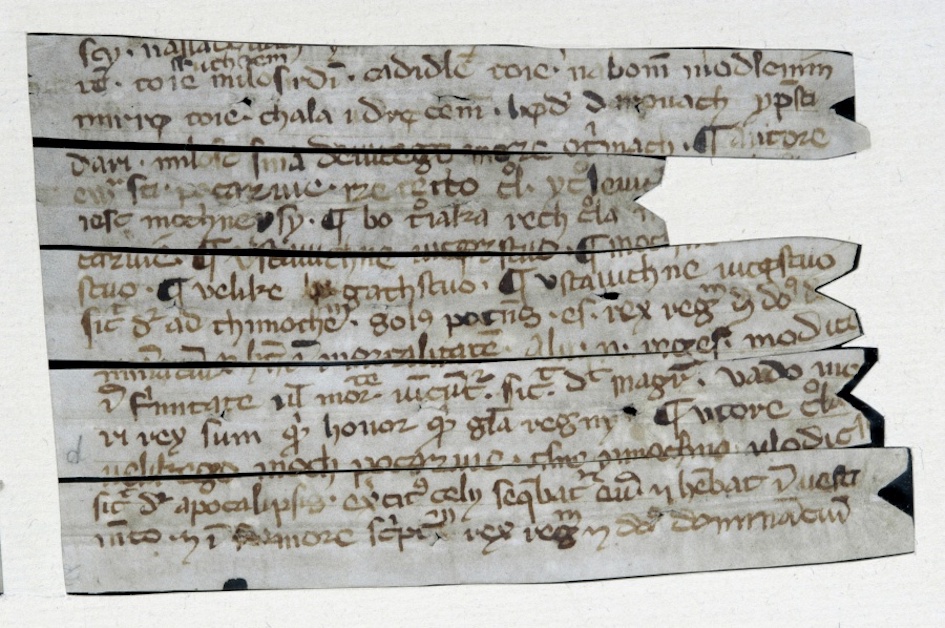 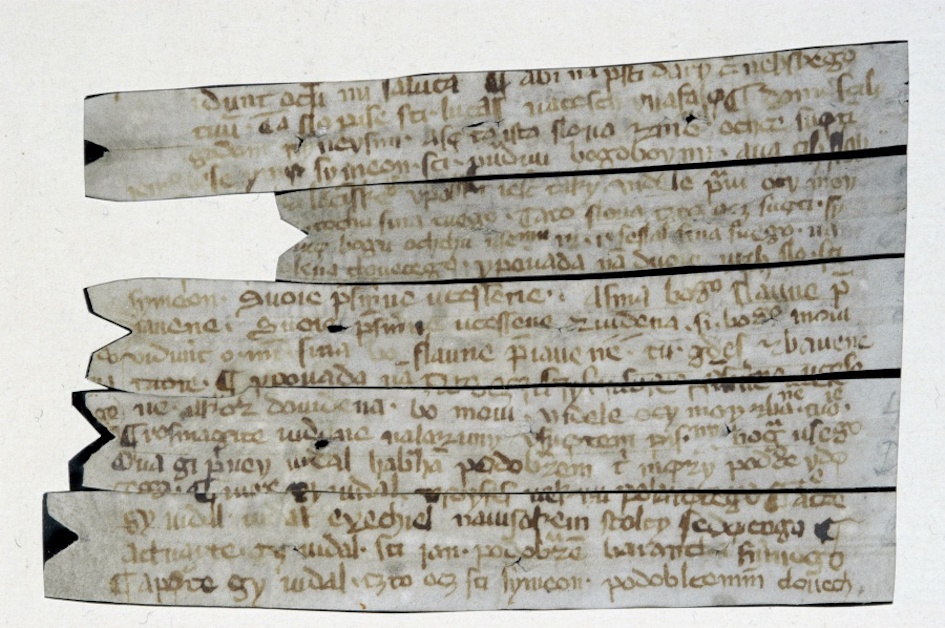 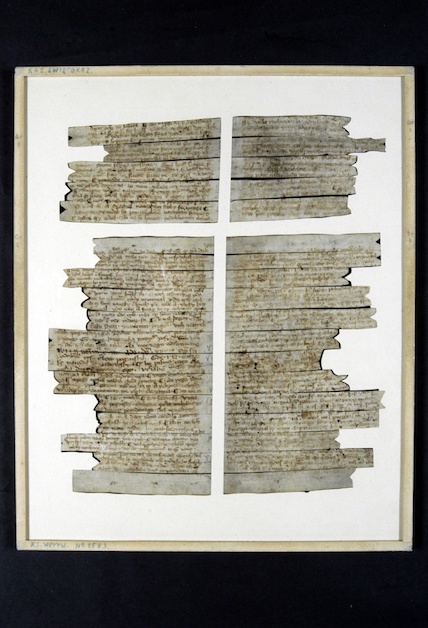 The Świętokrzyskie Sermons comprise the oldest extant prose text in the Polish language. In all likelihood, the document was created in the first half of the fourteenth century within a Benedictine community. The original sermons were most probably written in the second half of the thirteenth century, with the extant manuscript being either a copy, or even a copy of a copy of the original, which has not survived to the present day. Where the document originated is unknown; however, analysis of the language points to the Małopolska region. The sermons were undoubtedly complied in a large monastery with an excellent scriptorium and educated monks; the masterly composition, which accords with the principles of ars dictandi and ars praedicandi, bears this out, as does the rich vocabulary and the use of rhythmic and rhyming prose. In the view of some scholars, the creation of the Świętokrzyskie Sermons can be linked with the tendency toward supporting the Polish language which occurred during endeavours to unite the regions of Poland at the turn of the thirteenth and fourteenth centuries.

Several decades later, the sheets of parchment on which the sermons were written out were used as strips reinforcing the stitching of another codex, which may have been created in Leżajsk prior to 1445. That codex wound up in the Benedictine abbey on Holy Cross Mountain, where it was held until the dissolution of the adjoining monastery in 1819. Together with the entire monastery library, it then made its way to the Public Library at the University of Warsaw. After the November Uprising of 1830 to 1831, the holdings of the university library were transported to the Imperial Public Library in St. Petersburg. It was there that the sermons were discovered by a Baltic-German historian, Alexander Brückner, in 1890. Following their discovery, they were extracted from the codex and bound. On the basis of the Peace of Riga of 1921, the Świętokrzyskie Sermons returned to Poland along with other plundered works and collections. They have been held by the National Library in Warsaw since 12th June 1925.