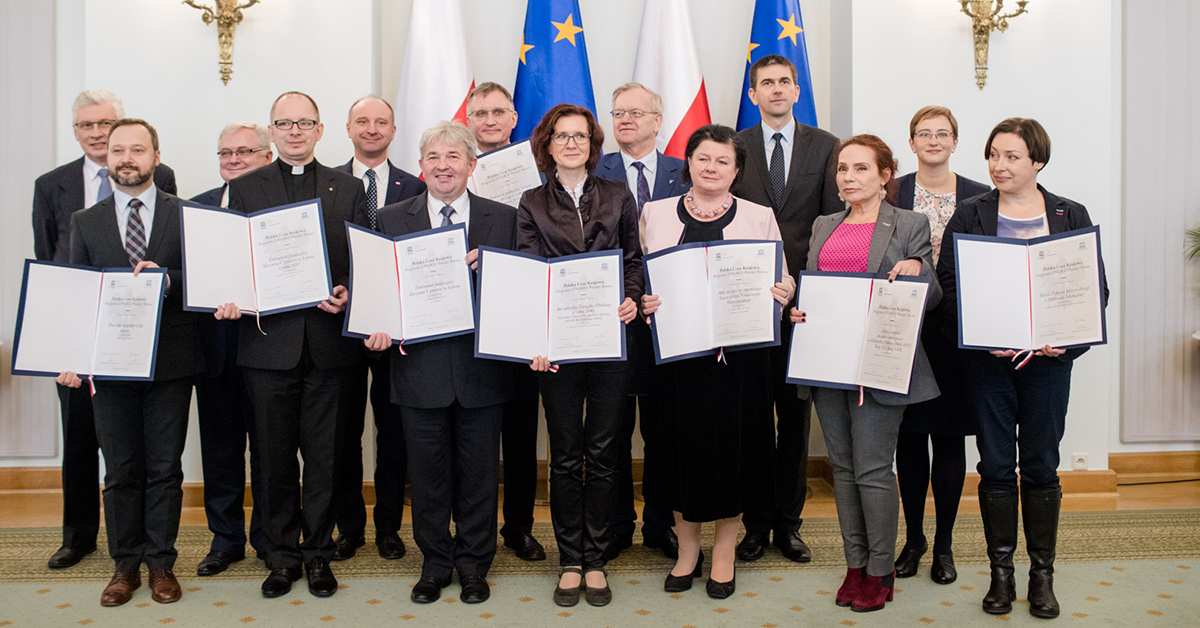 The Memory of Poland – The Idea Behind the Project

Poland’s national documentary resources, generated over the course of centuries, should be properly preserved and protected. The wealth of information they contain should also be made available to its full extent for the purposes of scholarly and educational pursuits. To that end, the Polish Committee for the UNESCO Memory of the World Programme undertook the founding of a National Register under the auspices of the Programme.

Both the Memory of the World Programme and its national and regional variants aim to bring two issues to the attention of the authorities and society alike; namely, the problems, dangers and risks connected with the preservation of our documentary heritage, including the work of archives in this respect, and the need to achieve universal awareness of, and recourse to, that heritage. The items entered into the National Memory of the World Programme Register are the most valuable documents and collections held in institutions in Poland or abroad and of particular significance to the country’s cultural heritage and tradition.

The criteria for entering items into the National Register are analogical to those adopted by the UNESCO International Advisory Committee (IAC) for the World Register. The objects concerned should represent singular worth either to Polish culture, taking into account its diversity, transformations and changing territorial compass, or to other cultures when the items in question are held in the collections of Polish institutions. The value criteria are always applied on a comparative basis, with reference being made both to the unique nature of a given collection or document and to its influence on, and importance to, the development of the culture concerned and, specifically, to Polish culture.

The main criteria for evaluating a given collection or document are:

The National Register consists of a list of documents and other archive materials of particular value to Polish culture. At the same time, the items entered into it may also be entered into the World Register on account of their universal value to world culture.