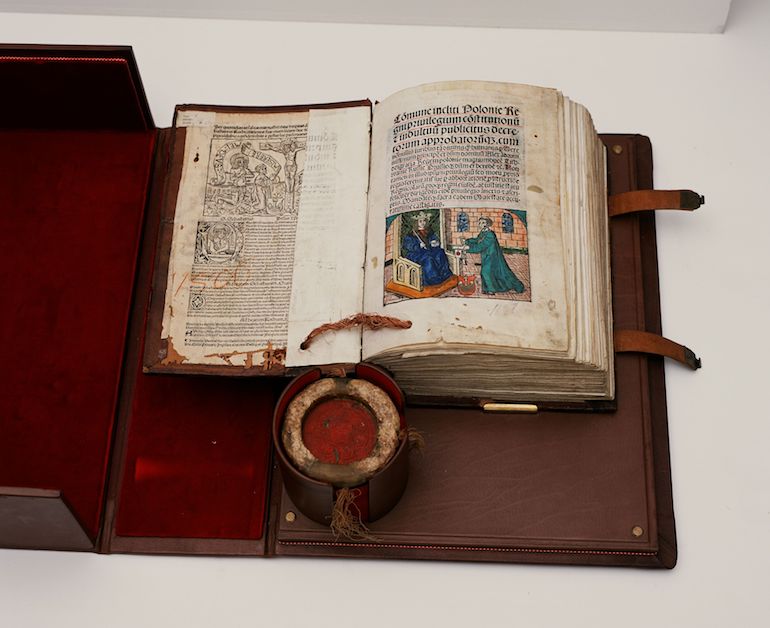 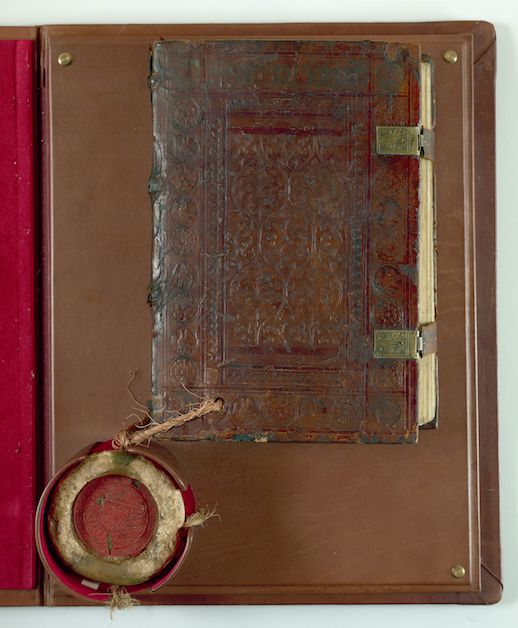 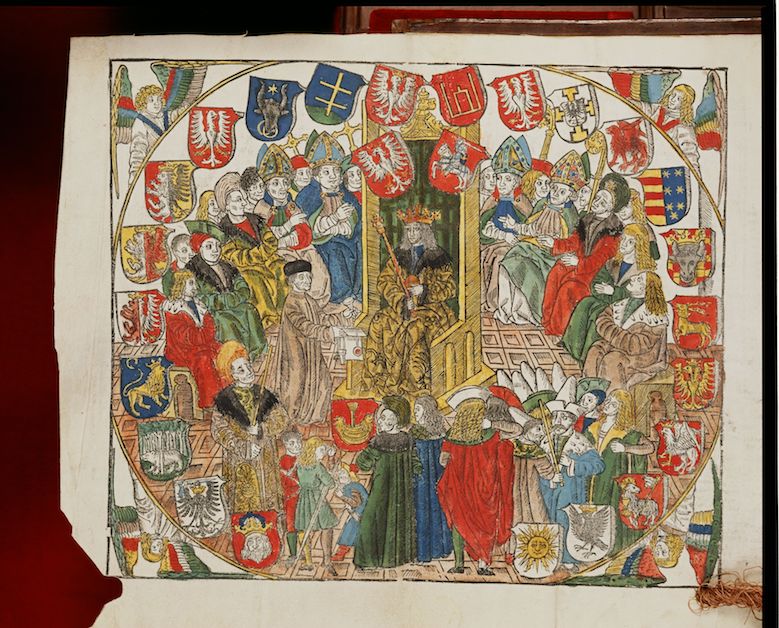 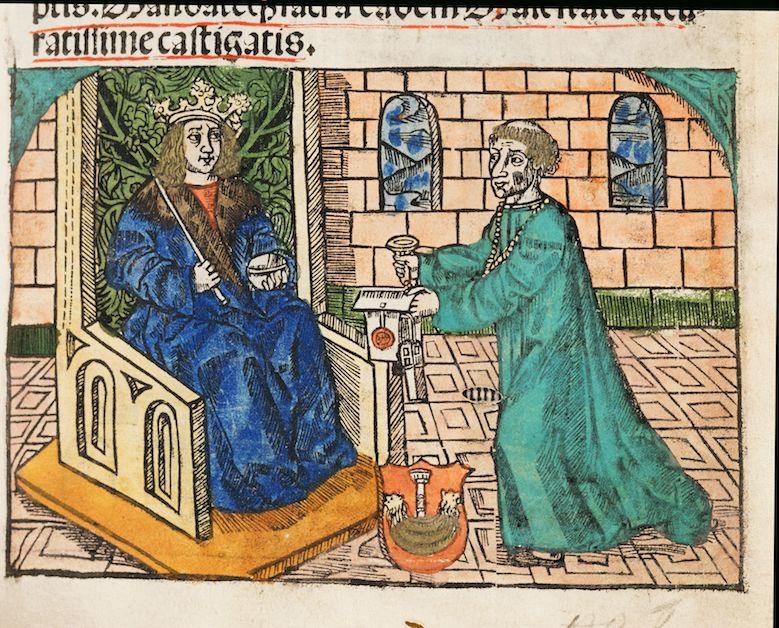 Łaski’s Statute is the first complete collection of laws within the Kingdom of Poland to have been printed. The print was ordered by the king Aleksander Jagiellończyk and originated by the Chancellor Jan Łaski, the later Archbishop of Gniezno and the Primate of Poland, after whom the statute was named. The statute comprises sources of the Polish law, including royal decrees, parliamentary constitutions, international treaties and historical legal documents in force in towns – Sachsenspiegel and the Magdeburg Law, as well as a legal treaty used as a textbook. Dating back to Casmir the Great’s time, the laws included in the Statute had been in force until the time of partitions of Poland started.

Within less than a year, the printer Jan Haller issued in Kraków a 1000-page book in over 150 copies, under the Polish title Przesławnego Królestwa Polskiego przywileje, konstytucje i zezwolenia urzędowe oraz uznane dekrety. The code was sent out to all courts in the Kingdom of Poland to popularize the laws among nobles and support Poland’s unification.

The Łaski’s Statute marked the beginning of a tradition of announcing all new laws officially. It also crowned system reforms passed by sejm walny (the general sejm) during the meeting in Radom in spring 1505. During that meeting the Nihil novi constitution (part of the Łaski’s Statute) was also passed. The latter ensured, among other things, freedom of speech in the Polish parliament.

The piece dedicated to the King Aleksander was the only one to have a crown seal to prevent adding or removing any provisions. It was the only piece to have been adorned with drawings of high artistic value and bound with lavishly embossed leather with buckles.

The Łaski’s Statute has been kept at the Wawel treasury, at the Archive of the Crown Treasury, later renamed as the Kraków Crown Archive.