The Belarusian Tristan, a manuscript codex containing the Belarusian version of the Tristan and Isolde legend and dating from the fourteenth to the sixteenth century 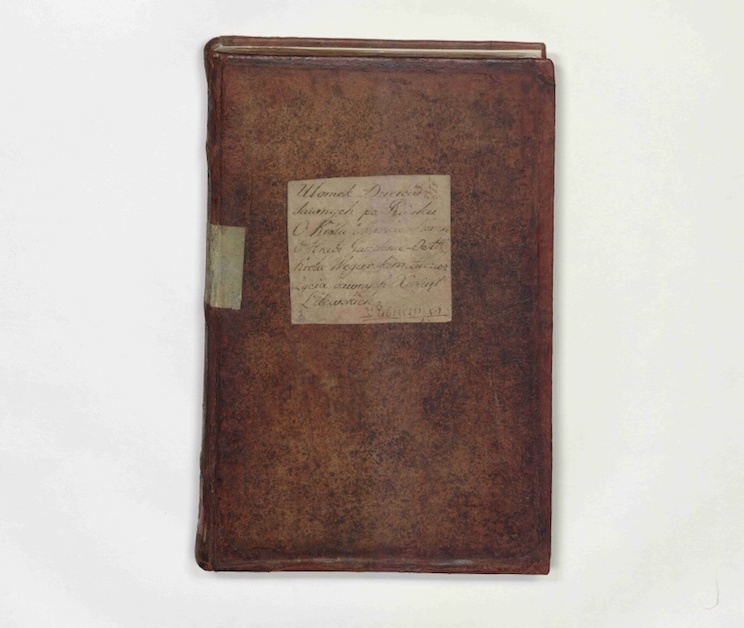 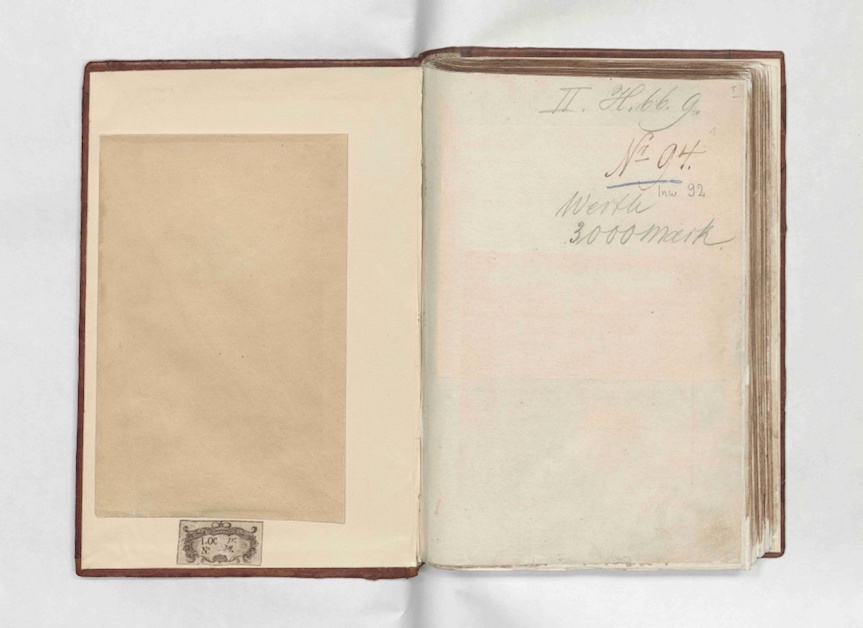 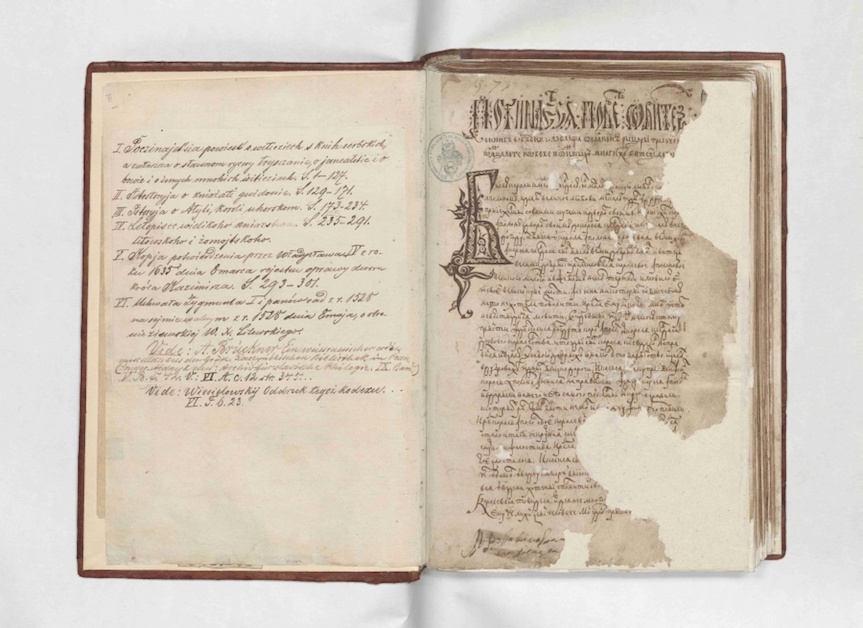 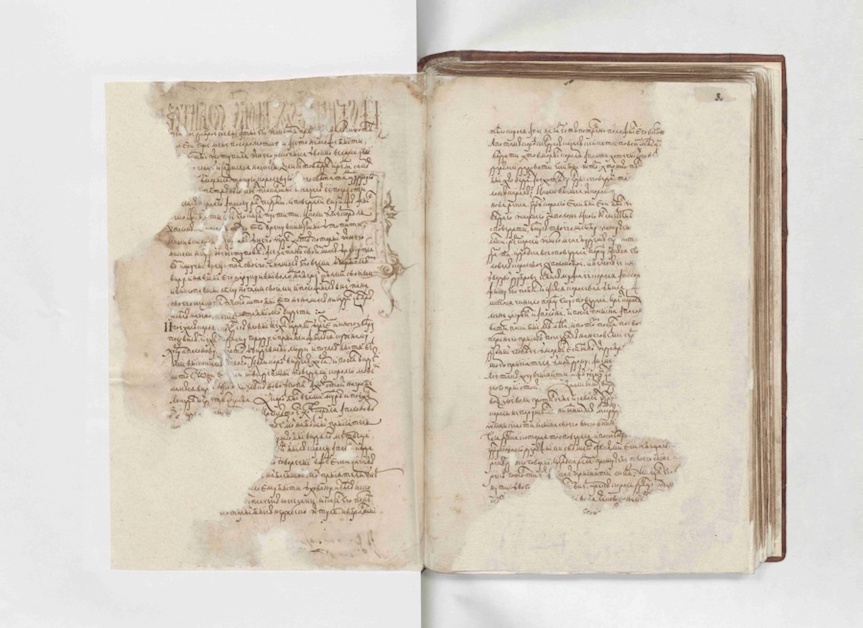 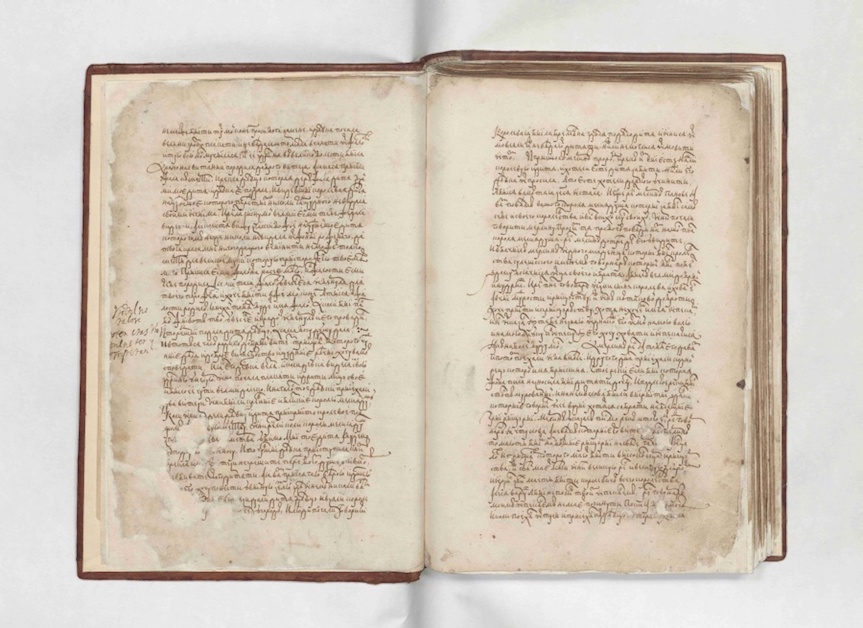 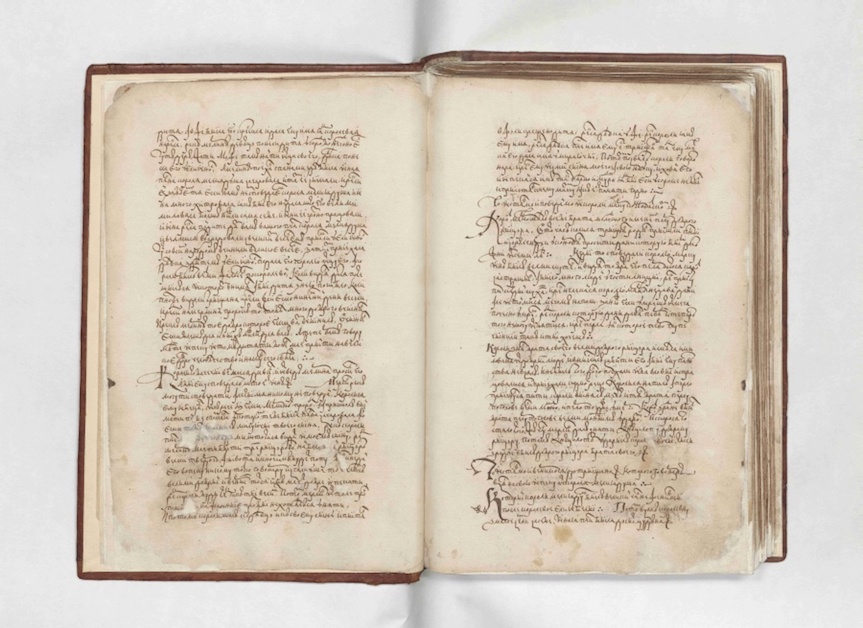 The legend of Tristan the Knight, told in its Belarusian form, comprises part of a codex dating from the sixteenth and seventeenth centuries, where it is set alongside other tales, chronicles and extracts from various documents, as well as a miscellany of notes, documents and records tracing the lineage of the Unichowski family, who were the first owners of the book. It is not only the oldest extant example of secular Belarusian literature, but also the sole instance of a Slavic version of the Tristan en prose. The codex constitutes a vital illustration of the cultural tradition within which it originated. It is both an historical source and a unique item of particular value to the culture of Poland and Eastern Europe. The translation of the Tristan legend into Old Belarusian bears witness to a profound knowledge of Western, European and Christian tradition in Belarus, as well as being an indication of the European civilisation’s cultural cohesiveness.

The Unichowski family were the first owners the manuscript. In the sixteenth and seventeenth centuries, their estates lay in the vicinity of Nowogródek1 and, in all probability, it was there that the codex was created. It passed into the possession of the Princes Radziwiłł and was held in the archives at their residence in Nieśwież2. There is every likelihood that the next owner was the poet, playwright and statesman Julian Ursyn Niemcewicz; in 1835, he sold his collections to Konstancja Raczyńska, wife to Edward Raczyński, the founder of the public library in Poznań. The codex is currently held in the Raczyński Library in that city.