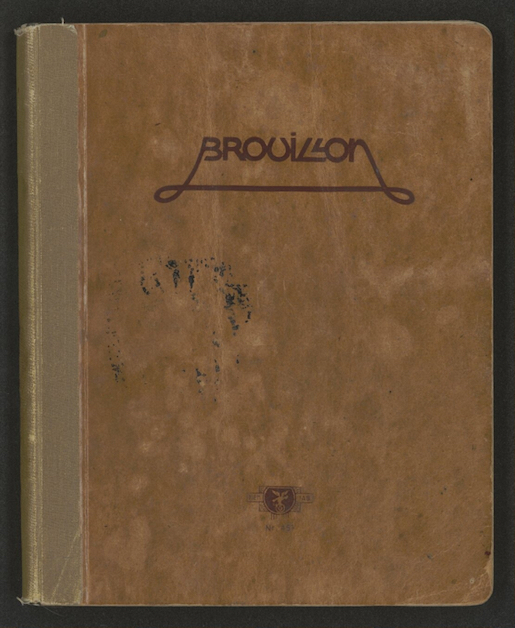 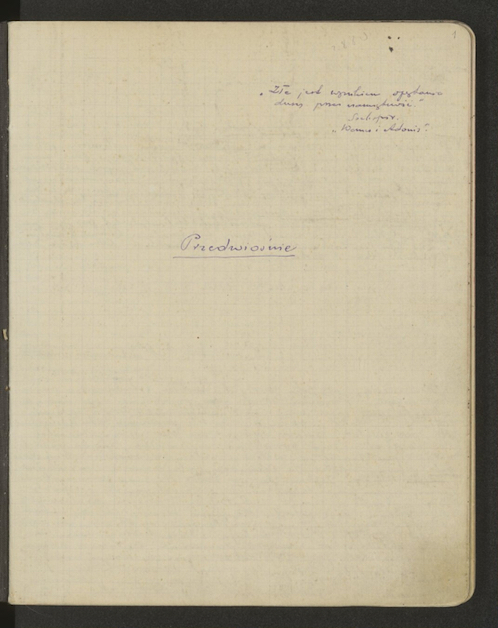 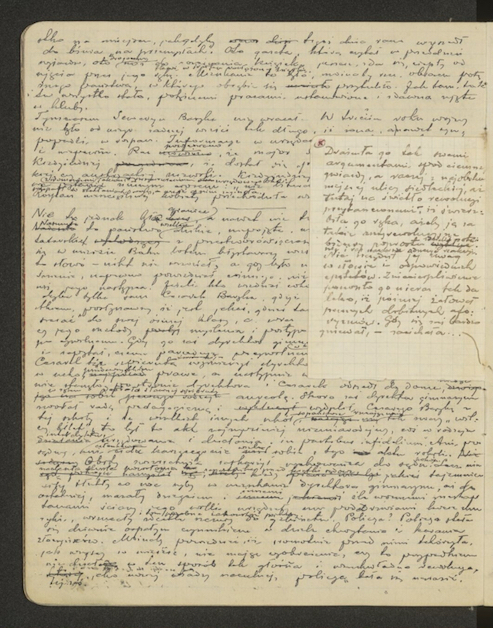 Through “glass houses” to independent Poland

Przedwiośnie by Stefan Żeromski, published in 1925, is one of the most important Polish socio-political novels of the 20th century. Since its publication it has aroused keen interest among commentators and interpreters. The novel has an exceptional position among the works of the popular author, being also a literary summary of his life (the writer died in the year of its publication).

The author presented a picture of the complex Polish reality of the years preceding Poland’s independence after the time of the partitions, the way leading to it and its beginning. He sketched a panorama of political views and modernisation programmes and showed the dynamics of social change and state formation. Cezary Baryka, the main protagonist of the novel, “maturing to Polishness” against the background of the turbulent events in the early 20th century, became a very important figure for future generations of Poles.

From the beginning, Przedwiośnie was a success in terms of readership. From its publication in 1925 by the Jakub Mortkowicz publishing house in Cracow until 1928 there were 6 editions. Between 1946 and 1996 it was published in more than 30 individual and 9 collected editions by the “Czytelnik” publishing house. In 1982 the novel became a part of the first of the so-called series of the National Library, published by the National Ossoliński Institute, containing the most important Polish literary works. Since 1993 there have been almost 40 reprints. In 2018, Przedwiośnie was chosen to be one of the texts read during the National Reading action.

Due to the fact that a clean copy of Przedwiośnie has not been preserved, the draft, kept in the National Library, remains the only handwritten source of information about the formation of the final version of the novel. The text was written on both sides of 95 sheets and it contains numerous deletions and corrections. The manuscript was probably created between 1921–1924. During the Second World War it was kept in the basement of a house in the Old Town Square in Warsaw, where the Jakub Mortkowicz publishing house was located. After the war, it was recovered by Monika Żeromska, the author’s daughter. In 2002 it was donated to the National Library by the Foundation for the Maintenance of Stefan Żeromski Heritage. Due to the document’s exceptional value, as well as the problems and conservation requirements, it remains under special protection. A digital copy of the manuscript is available on polona.pl.