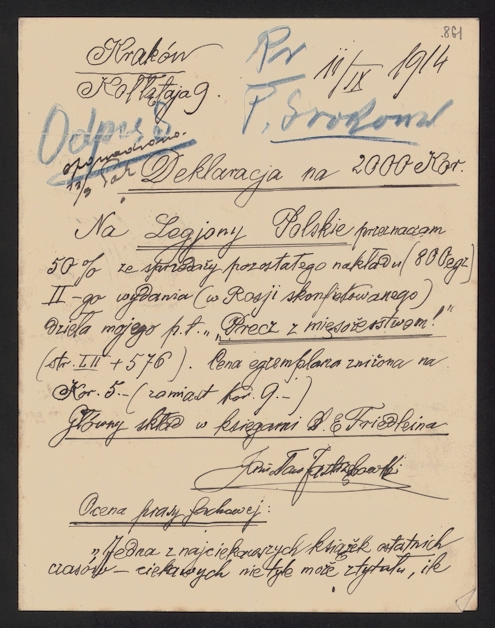 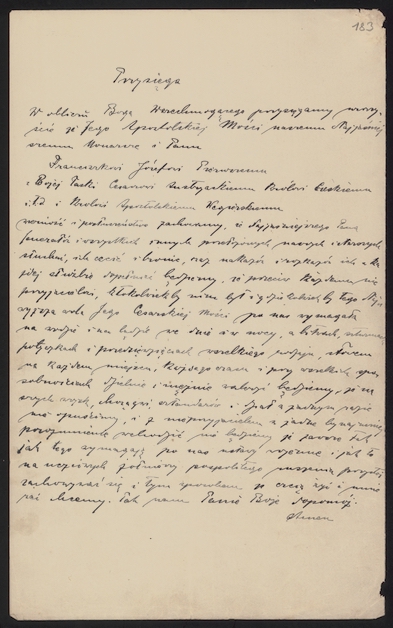 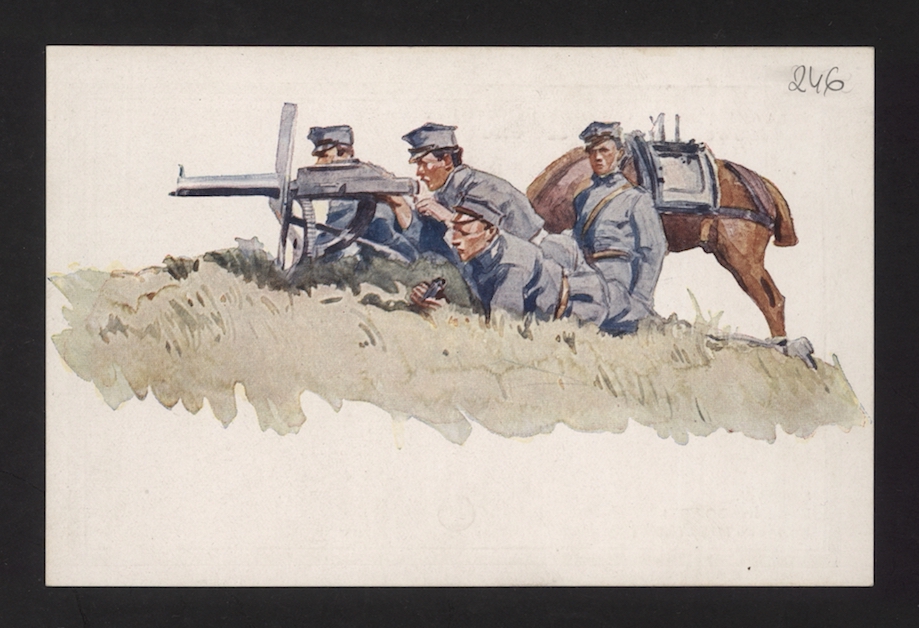 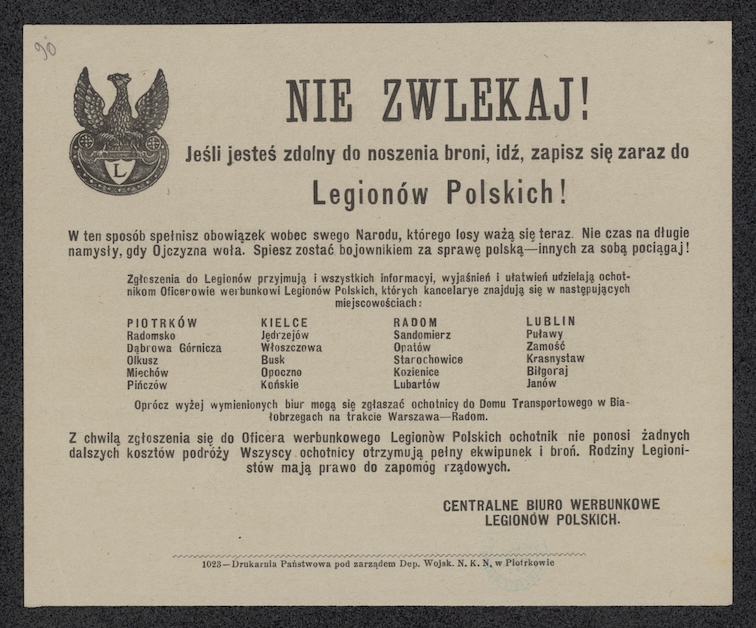 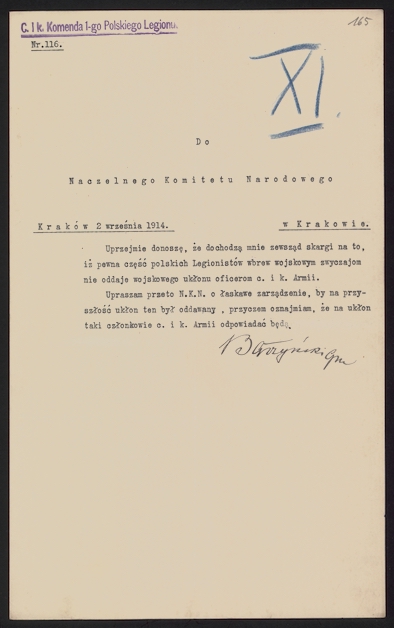 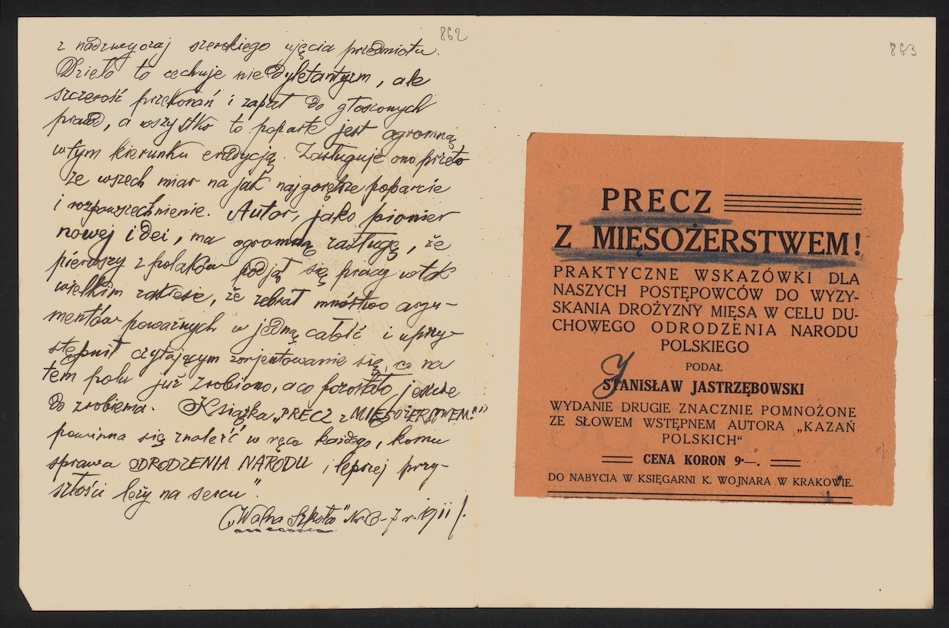 How the Polish Legions were created

Galicia and Cracow played a significant role in the process of restoring Poland’s independence. One of the initiatives to achieve this goal was the establishment of the Supreme National Committee in 1914 in Cracow. Its creation took place during the meeting of the Polish Circle in the Austrian parliament, attended by the representatives of all Polish political parties operating on the territory of the Austrian partition. The Committee was the highest instance of the military, financial and political organisation of the Polish armed forces and a political and organisational base of the Polish Legions, created by its decree.

The records of the Supreme National Committee document the process of formation and operation of the military unit, which greatly contributed to Poland’s regaining of independence. They are a testimony to the effort made in the struggle for independence at the time of breakthrough for the Polish statehood. They contain materials concerning people whose political, social or cultural activity was of great importance also after 1918.

The archive of the Supreme National Committee is divided into two parts, the first containing records and the second books. The most valuable is a group of records which document the activity and the political program of the Committee and different factions and groups with regard to domestic and international relations. The group, measuring over 34 running metres, is a valuable source of knowledge concerning the participation of Poles in the First World War and the process of regaining independence. The materials contained in the records often replaced documents that were lost during the Second World War.

The uniting of the documents issued by the Supreme National Committee and its various agencies began with its dissolution at the end of 1916 and lasted until 1920. The records were then transferred to the Archive of Historical Acts of the city of Cracow in 1920 (initially as a deposit and in 1923 as its property). Some of them were kept in the Czartoryski Museum, from which they were transferred to the Voivodeship Archive in Cracow in 1953. Sorting of the records began in 1937 but it was interrupted by the Second World War. The works were continued in 1953 and completed two years later.