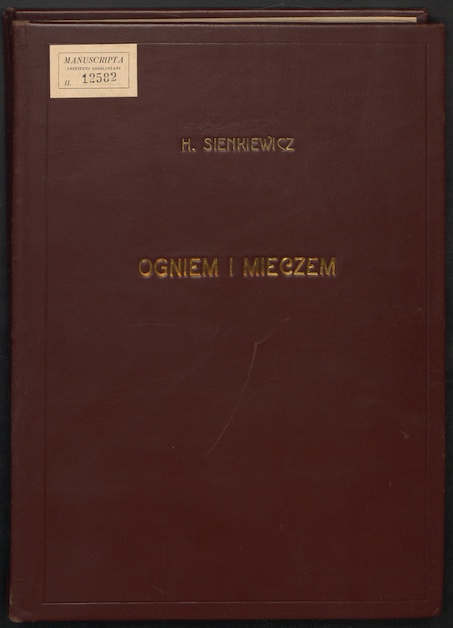 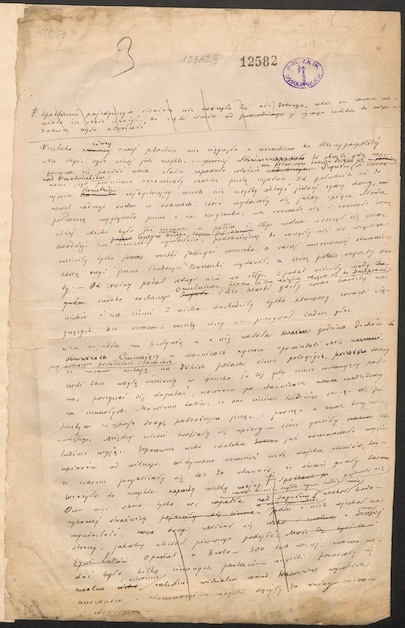 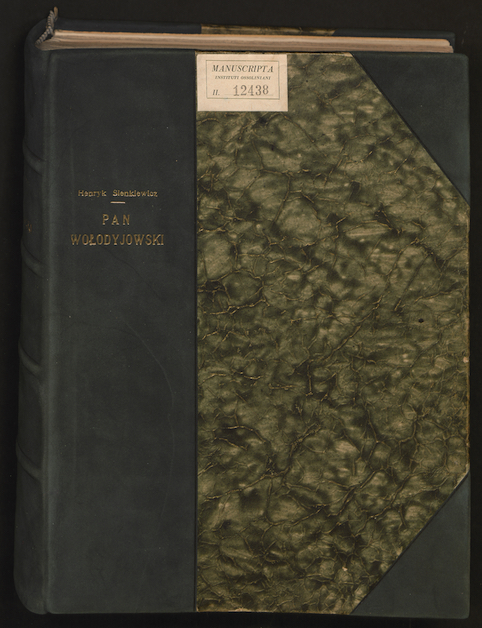 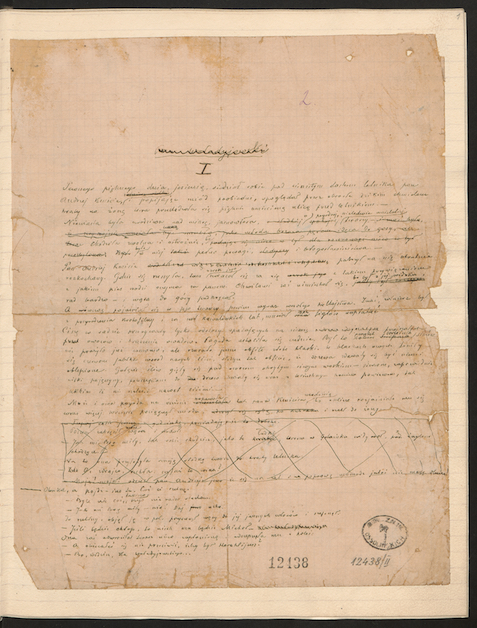 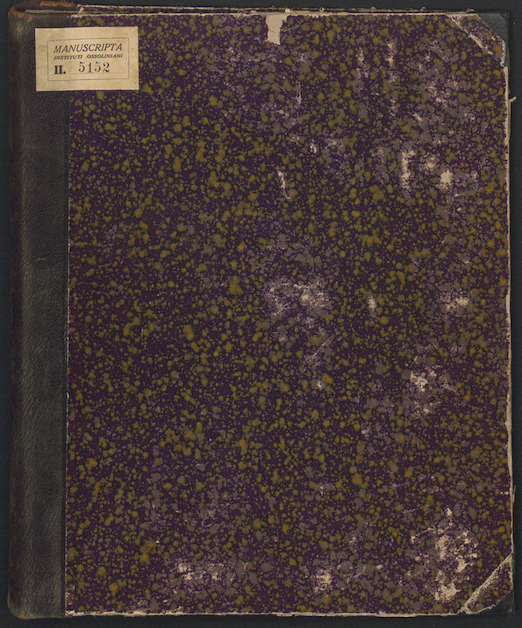 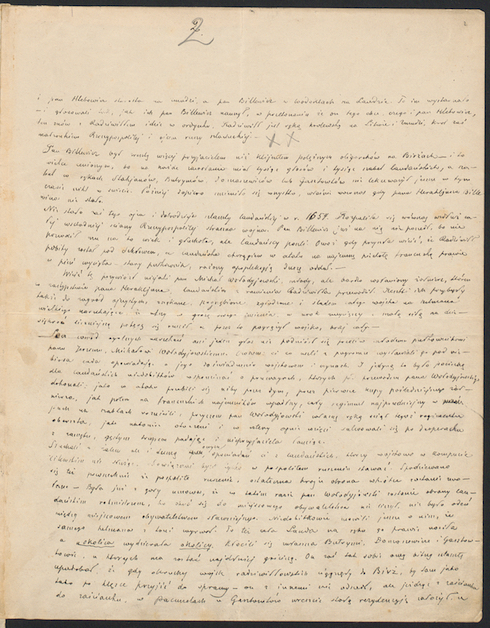 The Trilogy of Henryk Sienkiewicz, consisting of the novels Ogniem i mieczem (With Fire and Sword), Potop (The Deluge), and Pan Wołodyjowski (Colonel Wolodyjowski), is a timeless cultural and social phenomenon. The unwaning popularity of the “novels of the past” by Sienkiewicz and their impact on successive generations of Poles started immediately after the publication of the first episode of With Fire and Sword in May 1883. The novels, set in the 17th century during the turbulent but glorious times in the history of Poland, were intended to “kindle hope” in the hearts of the author’s countrymen at a time when Poland had disappeared from maps. The Trilogy was a lesson of patriotism for its readers, delivered in an attractive way, thanks to which it became one of the most important Polish literary works. Since then, it has been reprinted, translated, made into movies and vividly received. Quotations from the Trilogy have entered the Polish language and the characters created by the Nobel Prize winner – Andrzej Kmicic, Onufry Zagłoba, Michał Wołodyjowski and Jan Skrzetuski – have became part of the pantheon of national literary heroes.

The writing method and life situation of Henryk Sienkiewicz largely affected the history of his manuscripts and the fact that many of them survived only in fragments. The texts of the novels, created from the end of 1882 to May 1888 (also during the author’s numerous trips around Europe), were written in the form of “columns”, i.e. episodes printed in subsequent issues of magazines (“Słowo” in Warsaw and “Czas” in Cracow). The author poured his ideas onto paper in the form of ready episodes, without previous notes or plans, sometimes only changing fragments of text or individual sentences. The autographs of Trilogy are therefore collections of cards sent by the author to the publisher, out of which the typesetters composed the subsequent episodes of the novel. They are working drafts/clean copies on which you can see the corrections and even palm prints of the typesetters. On some pages there are the author’s notes in pencil concerning e.g. the division of the novels into episodes, as well as some drawings.

The Ossoliński Institute in Wrocław possesses the largest and most complete collection of individual cards of the Trilogy to have been preserved. They were the basis for the first and subsequent editions. The first contacts between the Ossoliński Institute and the inheritors of Sienkiewicz regarding the legacy of the writer date back to 1920, but 102 cards of The Deluge had already been donated to the Institute earlier (as part of the book collection of the Cracow bibliophile, Dr. Adolf Sternschuss). Over the years the collection of manuscripts systematically grew, but most of them remained in the possession of the writer’s son in Oblęgorek. During the Second World War, the collection and manuscripts were stored by local residents and a complete autograph of Colonel Wolodyjowski was deposited with Bishop Franciszek Sonik in Kielce. Shortly after the war, professor Julian Krzyżanowski, a great expert on the life and work of Sienkiewicz, started the action of collecting and studying manuscripts to prepare a critical edition of the Nobel Prize winner’s works. It was largely thanks to his efforts that the Ossoliński Library obtained the autograph of Colonel Wolodyjowski in 1953 and a year later the preserved fragments of the manuscript of With Fire and Sword in the form of 137 loose cards.