Documents related to the construction of the port in Gdynia 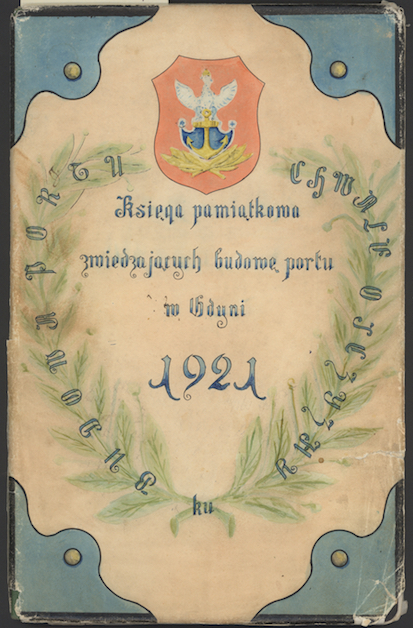 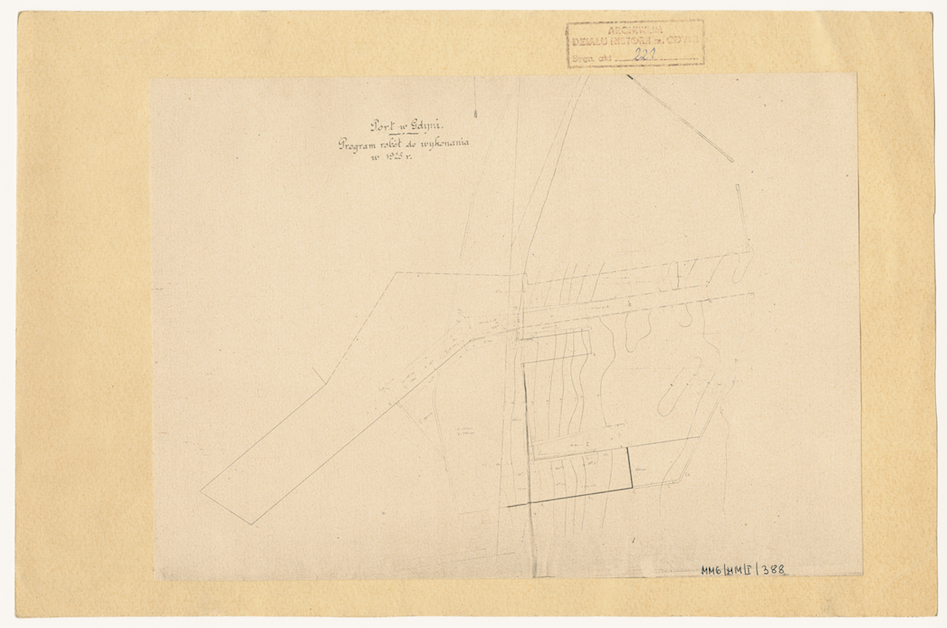 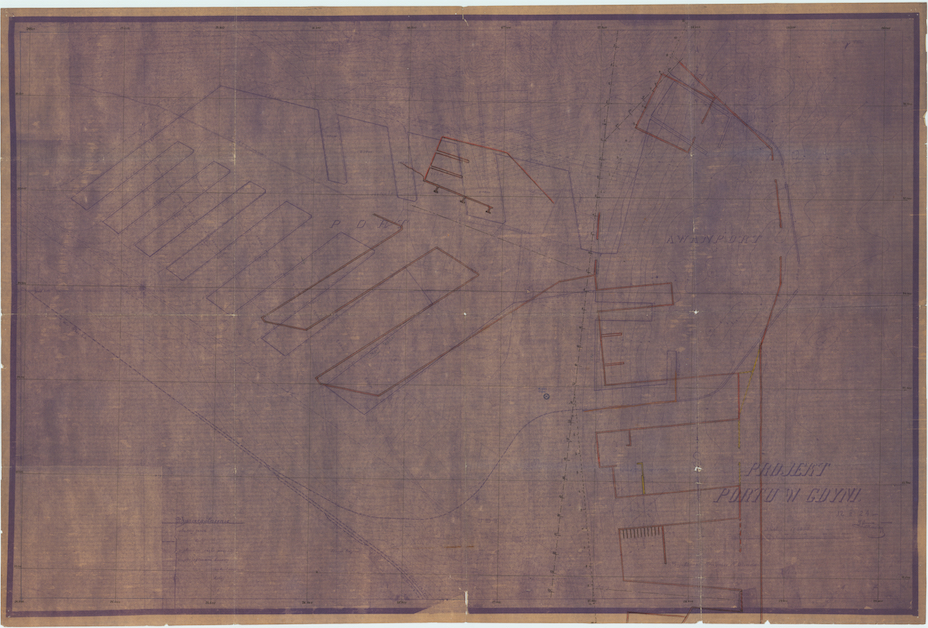 How Gdynia was created

The construction of an independent, modern port in Poland after the period of partitions was one of the main topics of political and economic debates in the early 1920s. The debates did not end there. On 23rd September 1922 the parliament passed the act on the construction of the port in Gdynia, which initiated an investment process which resulted in the creation of the most modern port on the Baltic Sea and a dynamically developing city (in 1921 Gdynia had less than 1,300 inhabitants and in 1939 there were already 127,000). This investment was supposed to facilitate the country’s economic development (maritime trade) and to contribute to increasing the state’s defensive capability. From the beginning, the momentum of the venture, its huge scale and level of innovation, as well as the rapid pace of works were impressive. Gdynia became a symbol of the modernisation ambitions and investment efforts of the II Polish Commonwealth. “The seaport in Gdynia shall spread the glory of the Polish State on the seas of the whole world.” – read one of the entries in the memorial book of the construction of the port and it reflected the perception of this unusual investment by Poles.

Documents related to the construction of the port in Gdynia are excellent sources and can be used in research on the history of the economy in the new Polish state, as well as its political history and the shaping of international politics. They include legal documents that provided the basis for starting the investment – the act on the construction of a port in Gdynia, a transcript from the session of the parliament and minutes of the Council of Ministers of the Republic of Poland session during which the investment was approved.

The book was opened in May 1921 during the first stage of design and construction works. Its uniqueness is emphasised by the signatures of the leading figures of the political, economic and cultural life of the II Polish Commonwealth in 1921–1927, including the president of the Republic of Poland, Stanisław Wojciechowski, Minister of Industry and Trade Eugeniusz Kwiatkowski, and Stefan Żeromski. At present, this document is being exhibited as a part of the permanent exhibition in the Museum of the City of Gdynia “Gdynia – Open Work”.

The construction plans from 1924–1925 illustrate the scale of works related to the creation of a modern port from scratch and the details of the next stages of the project. The author of the technical concept was Tadeusz Wenda, considered to be one of the “fathers of Gdynia”. It was his engineering skills that turned the seemingly unrealistic visions and dreams into reality.