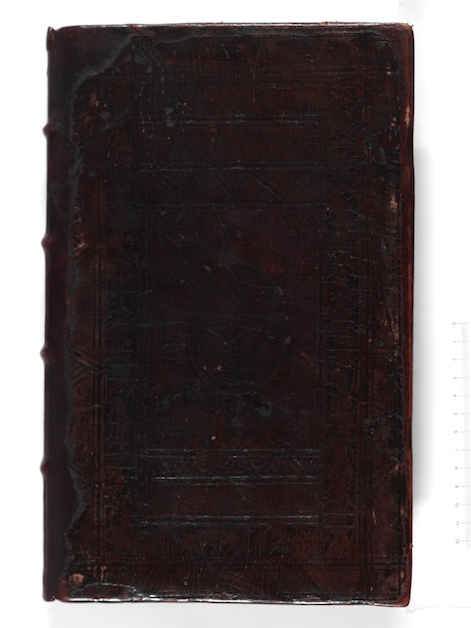 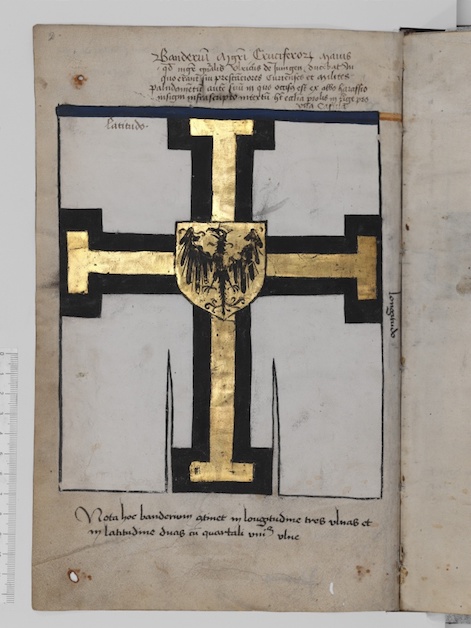 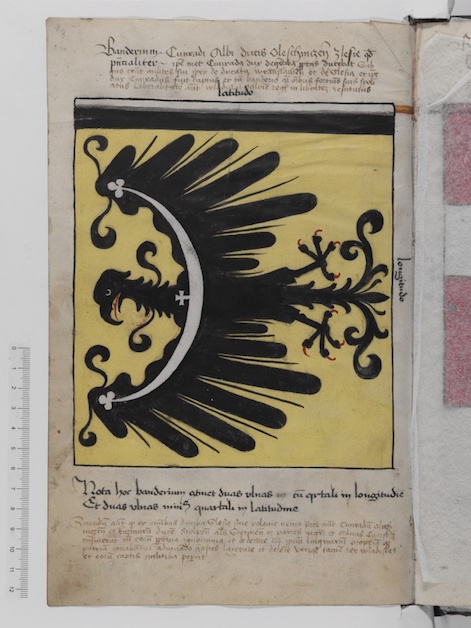 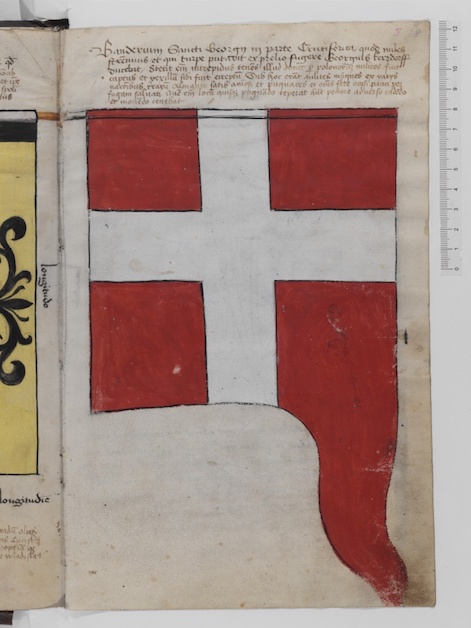 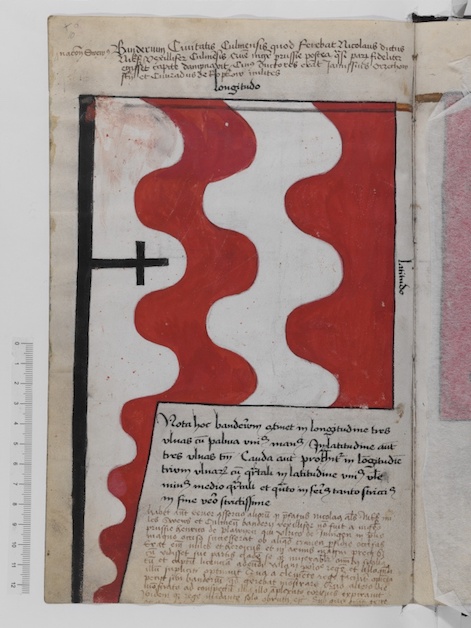 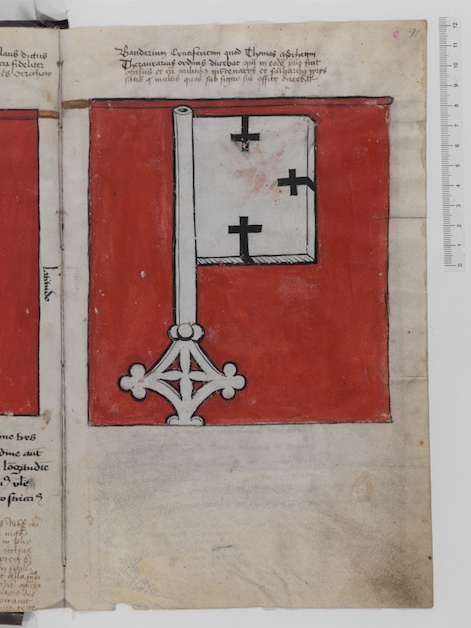 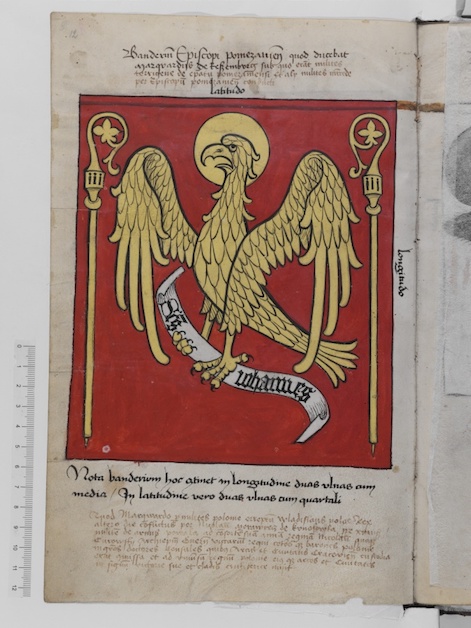 The manuscript was created in Krakow in 1448 during the conflict between Poland and the Teutonic Knights of the Order of Brothers of the German House of Saint Mary in Jerusalem, a conflict which had been progress for years. The manuscript contains illustrations depicting fifty-six of the vexillae, or banners, borne by the Teutonic Knights and captured at the battles of Grunwald and Koronowo in 1410 and Nakła in 1431, as were other spoils. In all likelihood, they hung in Krakow’s Wawel Cathedral, by St. Stanisław’s grave, right up until 1603, after which they vanished under unknown circumstances. The instigator and funder of the manuscript was most probably the historian Jan Długosz, who commissioned the illuminations from Stanisław Durnik, a Krakovian painter. The historical commentaries were prepared by Długosz and the more detailed supplementary descriptions were the work of an anonymous author. Banderia Prutenorum was the first, and only, more or less complete compendium of the banners of an entire army to be compiled in the Middle Ages.

The manuscript was initially held in the possession of the University of Krakow. Then, in the late sixteenth century, it was passed into the care of Wawel Cathedral. It remained in the Chapter Archives until May 1940, when it was borrowed by the Governor General, Hans Frank and gifted to Malbork Castle. There, it disappeared and its further fate is unknown. Until the moment it turned up in London after the war, that is. Reclaimed by the Polish Embassy, it was handed over to the Central Archives of Historical Records in Warsaw. In 1963, it was entrusted into the keeping of Krakow’s Jagiellonian University and deposited in the Jagiellonian Library.