Missal of the Teutonic Order / Library of the St. Mary’s Church, 15th century 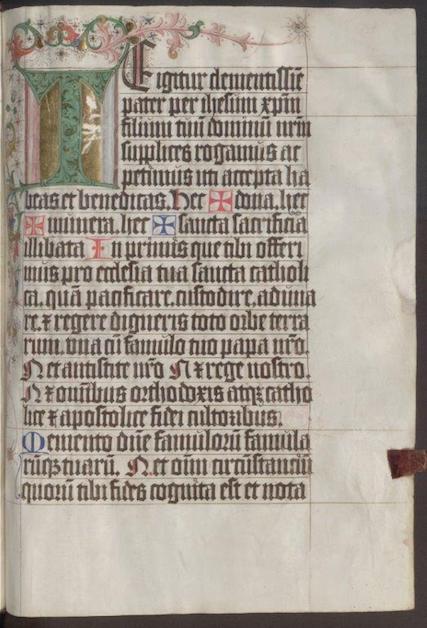 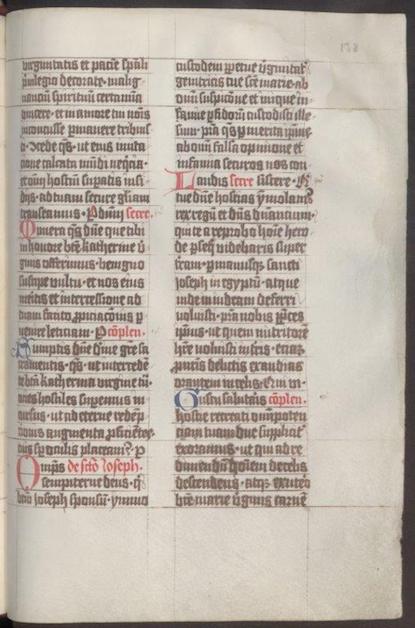 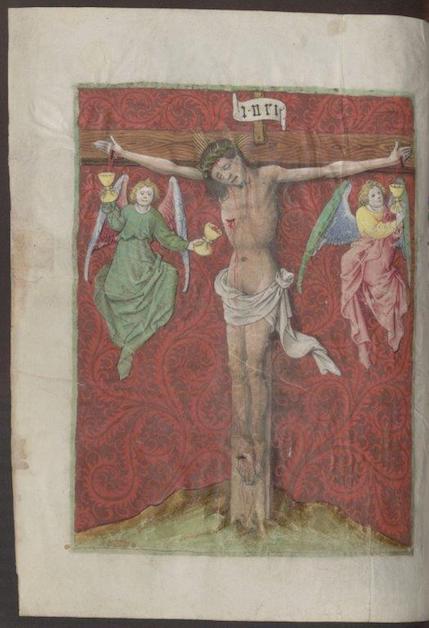 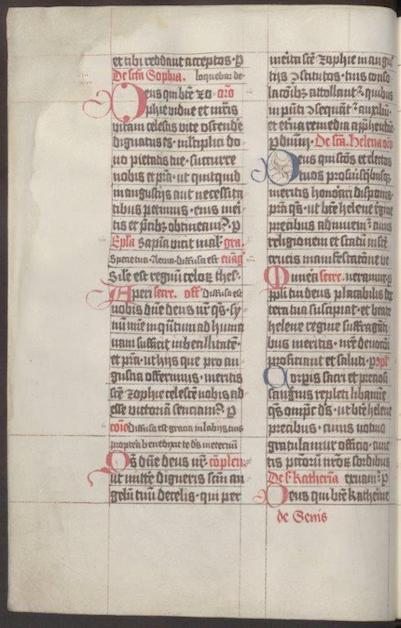 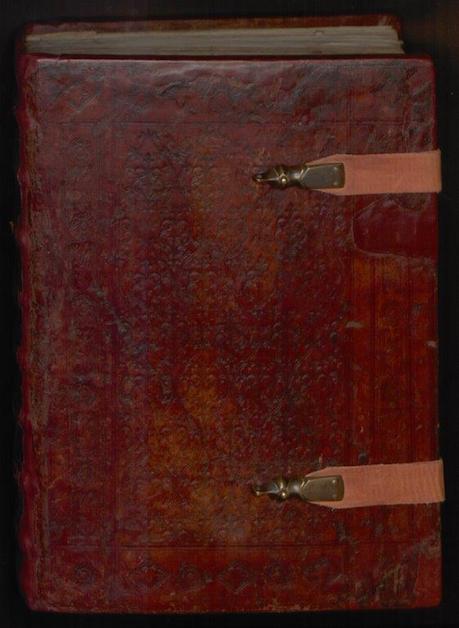 Storing institution The Gdańsk Library of the Polish Academy of Sciences

Daring back to the late 14th century, the Jagiellonian Library has a collection of great manuscripts gathered by clergymen between Middle Ages and modernity. The collection mostly comprises mediaeval legal, theological, medical and philosophical manuscripts, including a 15th-century Teutonic missal among many other liturgical books.

The manuscript cover was made at a Gdańsk bookbinding workshop, and the miniature Crucifixion, a work by a wondering artist, shows Jesus Christ on a cross, with two angels pouring Christ’s blood into their cups. It draws upon panel painting of the time and clearly alludes with its style to Burgundian painting of the early 15th century. The manuscript is adorned with numerous expressive initials with floral ornaments.

The missal served liturgical purposes at the St. Mary’s Church in Gdańsk, as indicated by the inscription at the endpaper of the front cover that is dated 1518. The latter says that the missal was used to serve masses at St. Bridget altar of the church.