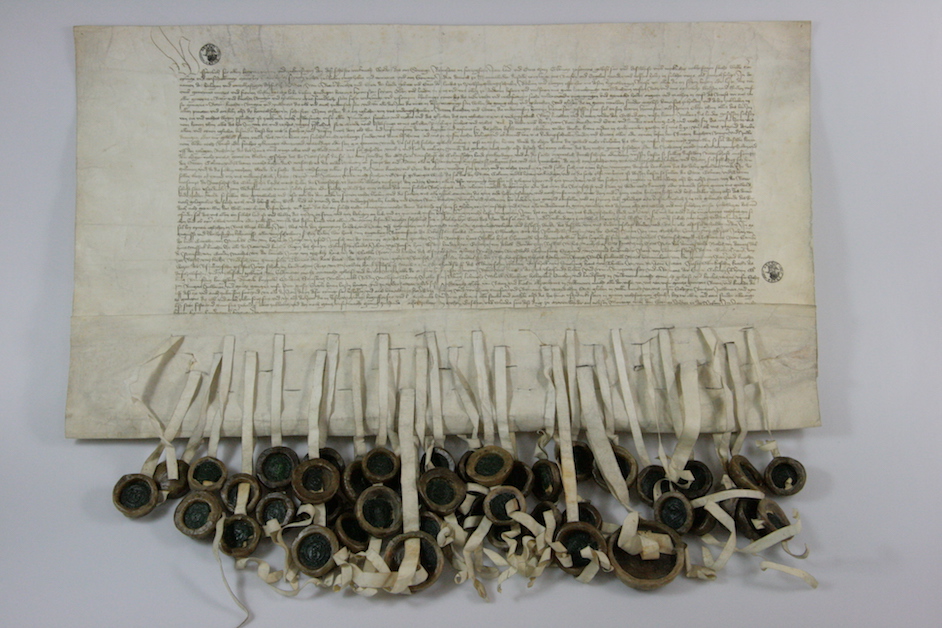 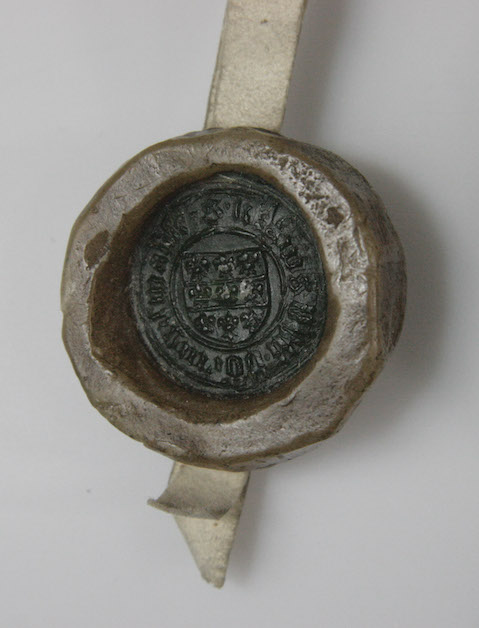 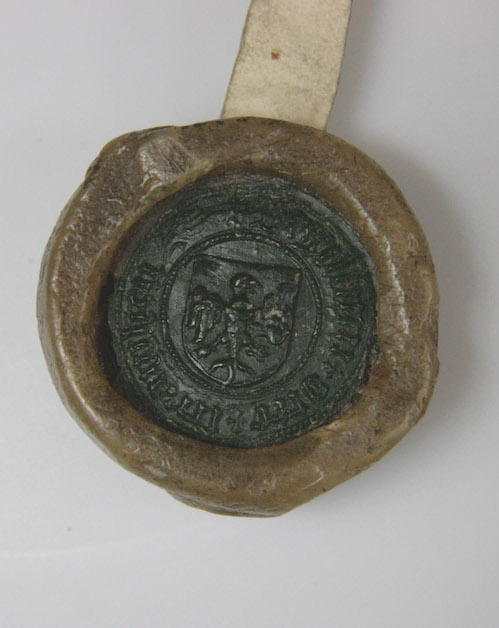 The Prussian Association comprised representatives of the knighthood and large cities of Prussia. Its foundation had a significant impact on the history of Poland and Central Europe as it changed the setup of political powers. An attempt to delegalize the organization was one of the reasons for an outbreak of the Thirteen Years War (1454-1466), which broke the military, economic and political power of the Teutonic Order State. Consequently,

the latter became a vassal to Poland and returned previously seized land, including Pomerania with Gdańsk, Toruń and Elbląg. It was quite a breakthrough for Poland, from then on a major player crossed by two major transport routes: from the Black Sea, used for shipping corn from the area of Dniper, Dniester and Don rivers, and the Baltic route. The fact that Gdańsk, Toruń and Elbląg were part of the Hanzeatic League also supported the development of trade with Western Europe.

The events triggered with the foundation of the Hanseatic League refashioned the economic model of Poland but also had a direct impact on the state system. The privileges bestowed during the war upon gentry of Wielkopolska and then Małopolska led to a specific kind of ‘class monarchy’ with the dominance of local parliaments and the state parliament. The rights obtained by the gentry were a milestone for the development of the Polish parliament. Such a situation led in the following century to political, economic and cultural changes, a period referred to as the ‘golden age’, with the Polish state emerging as one of Europe’s major powers.